Skip to content
Christopher delivers unique, one of a kind events for companies, organizations, groups and families who want to create a memorable experience.

Christopher created and staged the opening Gala show for Super Bowl LI, this past February of 2017, entitled “Luminaries of the Game”. Highlights of the evening included the NFL’s legendary players, dancers and models, and the musical group “Naturally 7”. Famous sportscaster Chris Berman did a live chat with some of the high-profile Hall of Famers. The gala show raised 4 million dollars for local Houston charities. 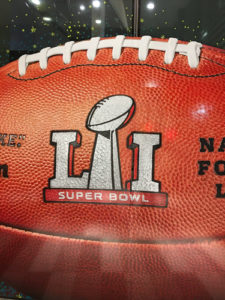 Christopher created two poolside shows for the top 1% sales team for McAfee. One was a Black theme, and the other was a Red theme, all set to the party theme: DREAMS. The show featured talent from “Le Reve” in Las Vegas, contortionists, dancers and stilt dancers. 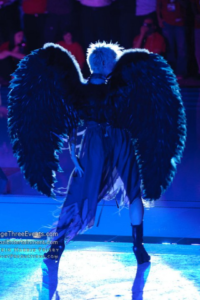 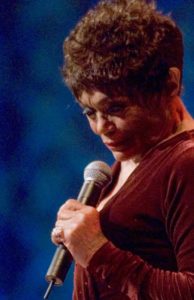 The Pro Football Hall of Fame

Christopher staged and directed 51 football Hall of Famers for the 51st Super Bowl Gala in Houston Texas, this past February. He created a ‘parade of gold jackets’ featuring 3 groups of NFL legends. Then as they were introduced, each player’s stats and photos appeared on the screens. Each Hall of Famer was a ‘surprise’ table guest for the Gala. No one knew which player they would get! This was a huge highlight of the evening! 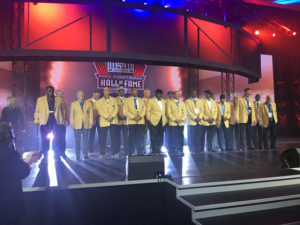 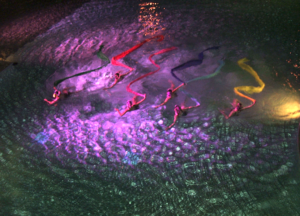 “Santa Baby” was a Christmas-themed event and show featuring comedy, dance, circus acts and singers from opera to pop. This holiday hit was co-created by Shari Silverstein-McLeod and sold out! 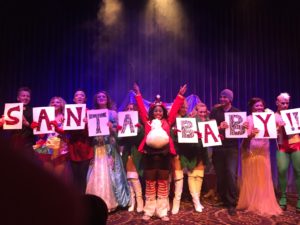 Circus Freaks was a benefit show in Las Vegas, directed and choreographed by Christopher for the Nevada Theater Company. It featured Las Vegas’ hottest performers in a late night, circus-themed variety show at the House of Blues. 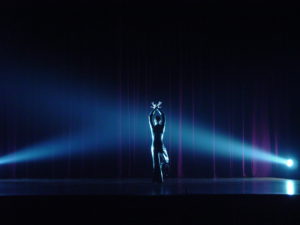 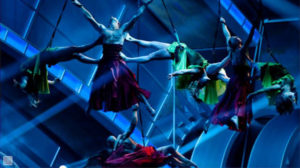 Dragalicious was the first Drag show at Angelica’s in Redwood City. Featuring the fabulous Misha’Le from Las Vegas, “3” from San Francisco and drag artists from around the SF Bay area. 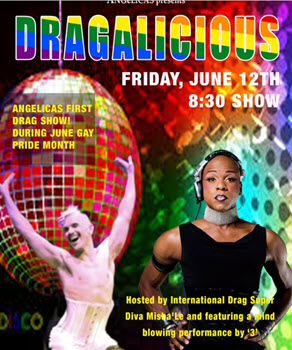